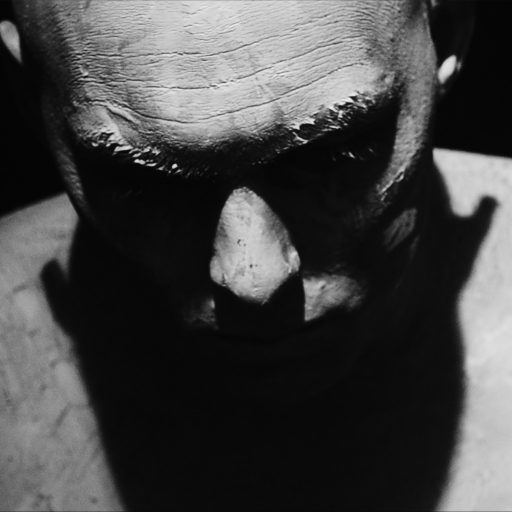 Matthias Von Braun is a dark surrealist filmmaker. His short films have screened at renowned art galleries and film festivals around the world.

He is currently in Post-Production on a new short film titled Machine.

Devoid has been selected to screen at Berlin Short Film Festival this July on Eventive.

Devoid has been selected to screen at SECS Fest this September at the Grand Illusion Cinema in Seattle.

Devoid has been nominated for four awards and won the Best Cinematography Award at FilmHaus Berlin Film Festival June 2021.